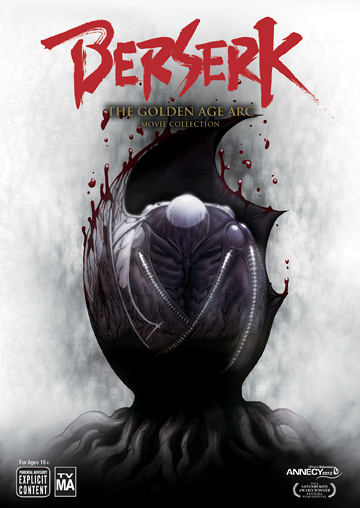 “The Battle for Doldrey” U.S. premiere