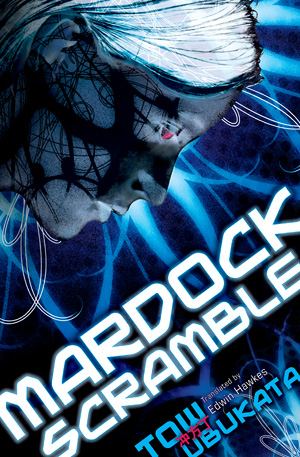 Why me? It was to be the last thought a young prostitute, Rune-Balot, would ever have...as a human anyway. Taken in by a devious gambler named Shell, she became a slave to his cruel desires and would have been killed by his hand if not for the self-aware All-Purpose Tool (and little yellow mouse) known as Oeufcoque. Now a cyborg, Balot is not only nigh-invulnerable but has the ability to disrupt electrical systems of all sorts. But even these powers may not be enough for Balot to deal with Shell, who offloads his memories to remain above the law, the immense assassin Dimsdale-Boiled, or the neon-noir streets of Mardock City itself.