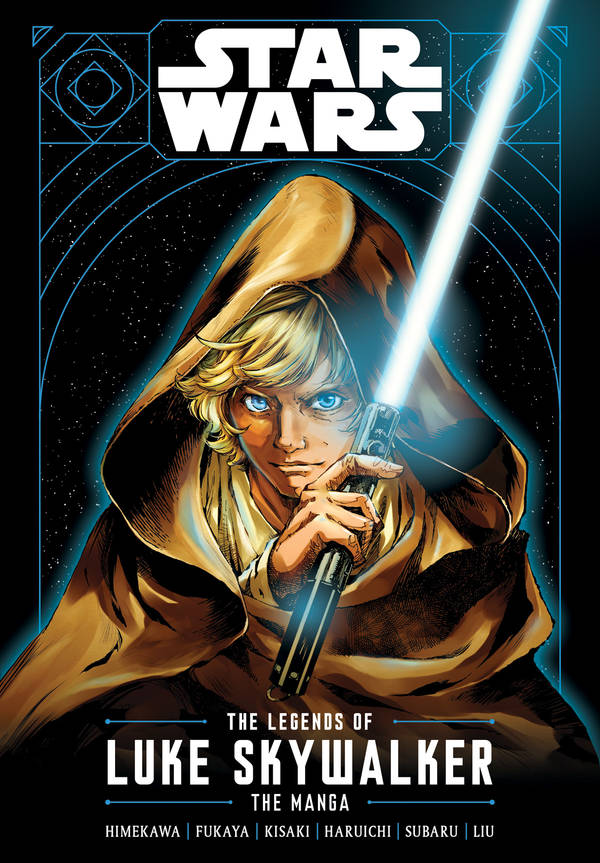 The Legend of Zelda
See all 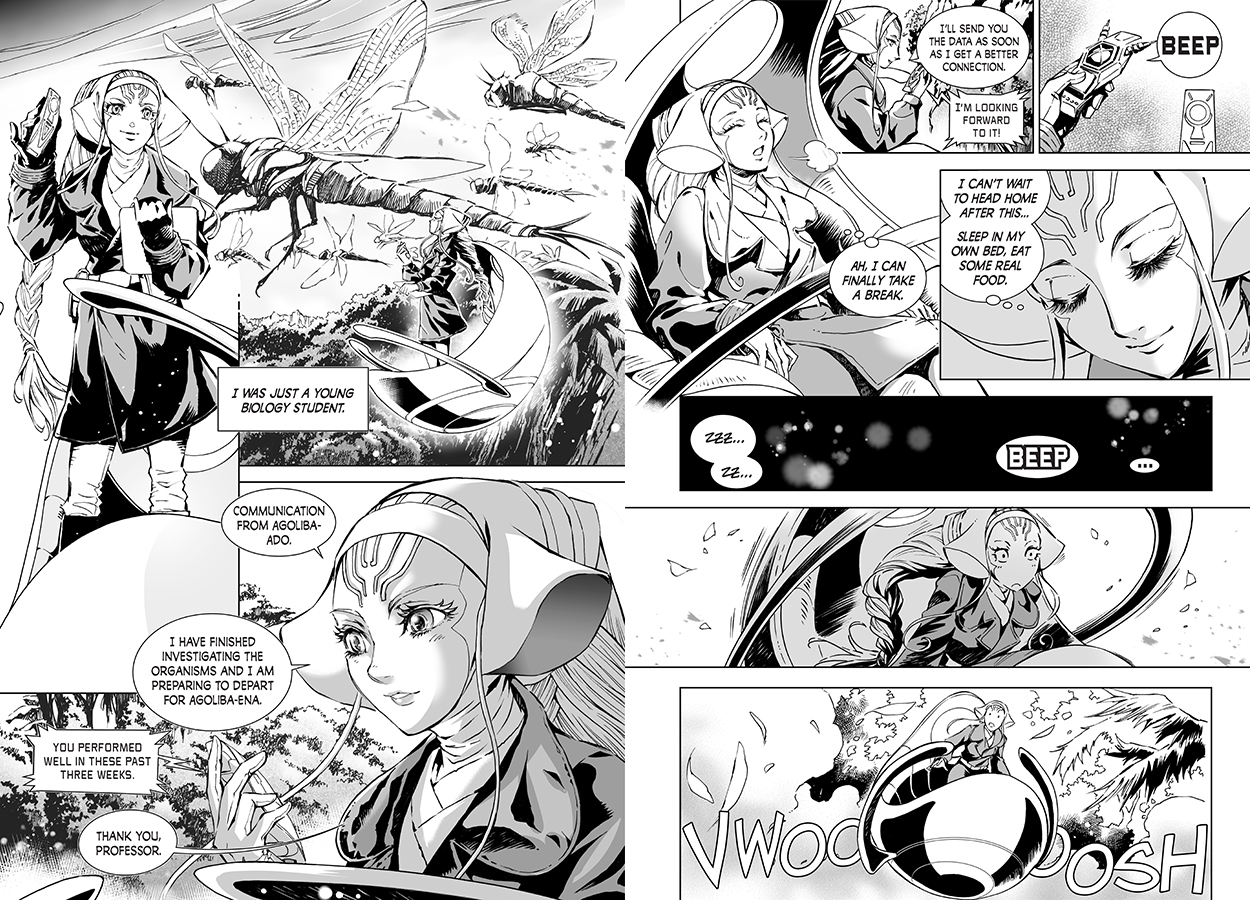 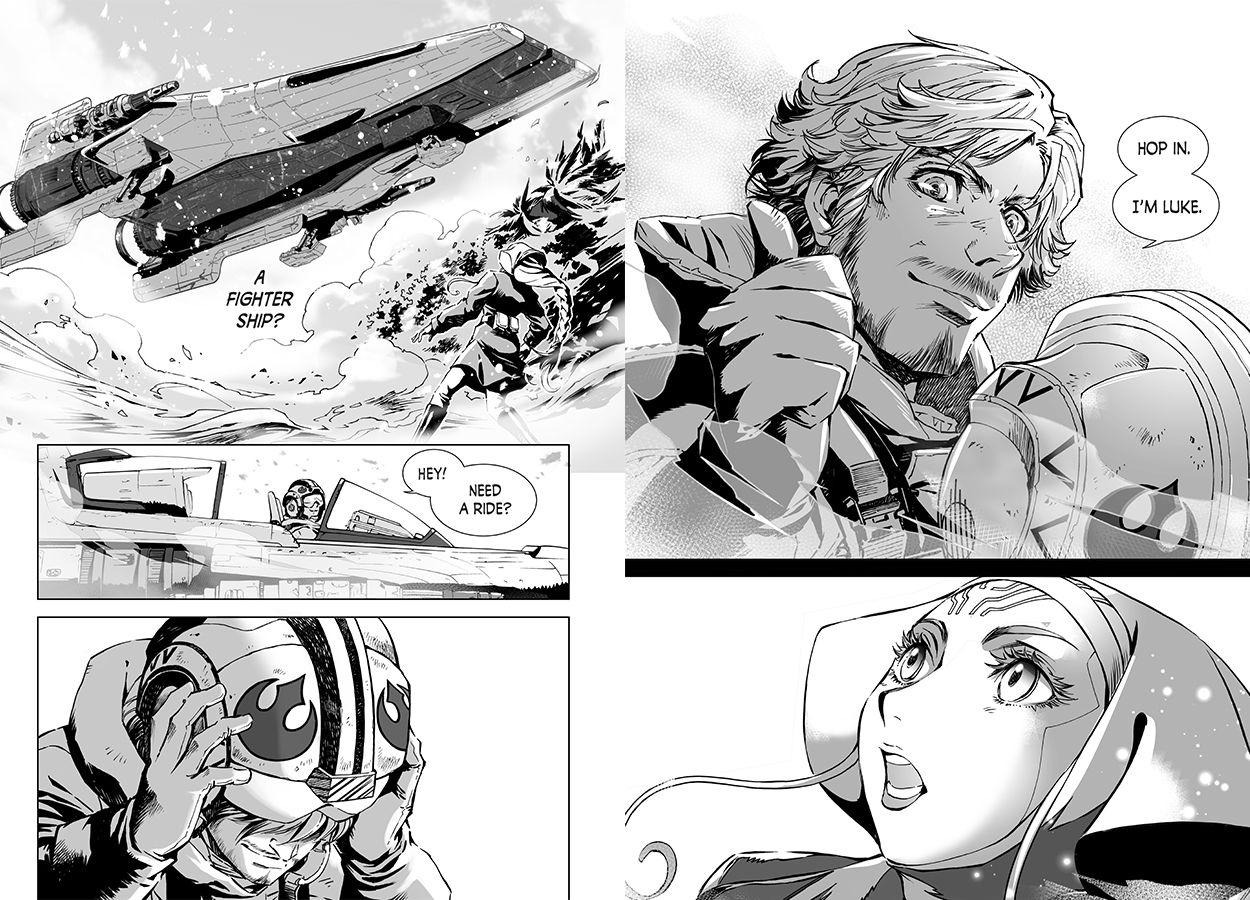