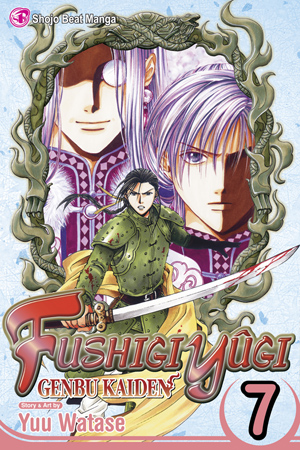 Seven Celestial Warriors have been found...but Takiko has just learned that eight are needed. To win the arrogant, powerful Hagus over to her side, Takiko promises to rescue his twin brother, Teg, who embodies the lost half of his Celestial power. Deep in enemy territory, Takiko prepares to face Prince Temdan and his followers. As the war for Genbu begins, the Celestial Warriors leap into the fray...but the first battle will exact a terrible price!