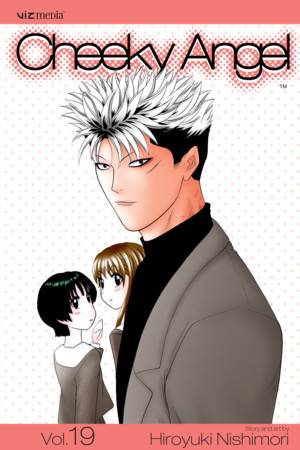 Caught up in Takao Gakusan's game of revenge, Megumi and her friends have to battle through a gauntlet of enemies in order to rescue Miki from the tower in which she is being held. Ichiro and Yasuda, gauging themselves next to useless in a fight, bail out early--gone but not forgotten--leaving the field to Megumi, Genzo, Hitomoji, and a surprising new ally they've gained along the way. However, if these four can't get the job done, Miki will once again become Takao's fiancée, giving him what he really craves--leverage over her family's fortune!