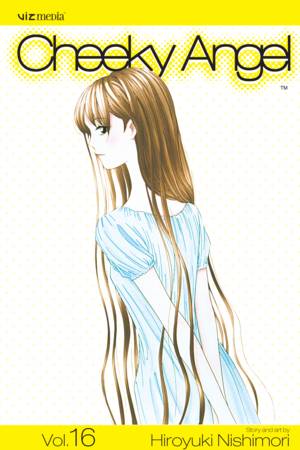 Genzo discovers that Yanagisawa, his nemesis from the "Ideal Woman's Cup" competition, has vanished. Yanagisawa has in fact gone to work for Miki's former fiancé Takao, who is plotting revenge for his humiliation at the hands of Megumi and her friends. Meanwhile, another acquaintance of Megumi's, the thief Reiko, has obtained a magical book identical to the one that caused Megumi to be turned into a girl. This book also features a magical creature that grants wishes, but only to those who pass a test. And it wants "average guy" Ichiro to take the first stab at it!