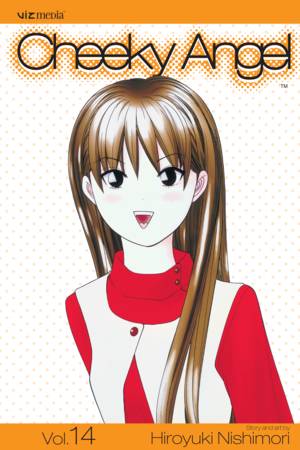 While competing with her rival Keiko for "The Ideal Woman's Cup," Megumi tangles with punk gang leader Yanagisawa and takes him down with a little help from Genzo. Yanagisawa is rarin' to retaliate, but he's stopped by a mysterious figure with plans of his own for Megumi and her friends. On the competition's second leg, Yanagisawa and his gang ambush Megumi and her pals. Even though she's been handcuffed and kidnapped, Megumi continues to put up a fight, but it's clear she won't be able to fend off her captors for long!